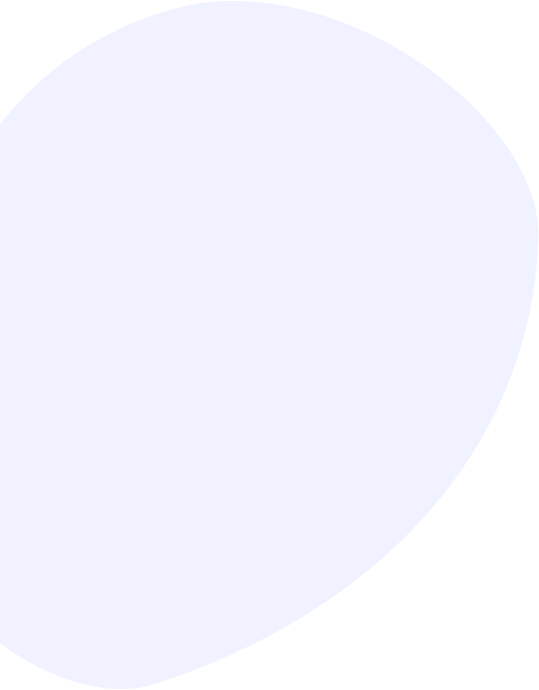 WakaWaka is a B Corporation based in the Netherlands with the mission to provide sustainable energy access for all. For the German market launch, Expansion.eco was responsible for all trade marketing related matters and provided content management and creation. 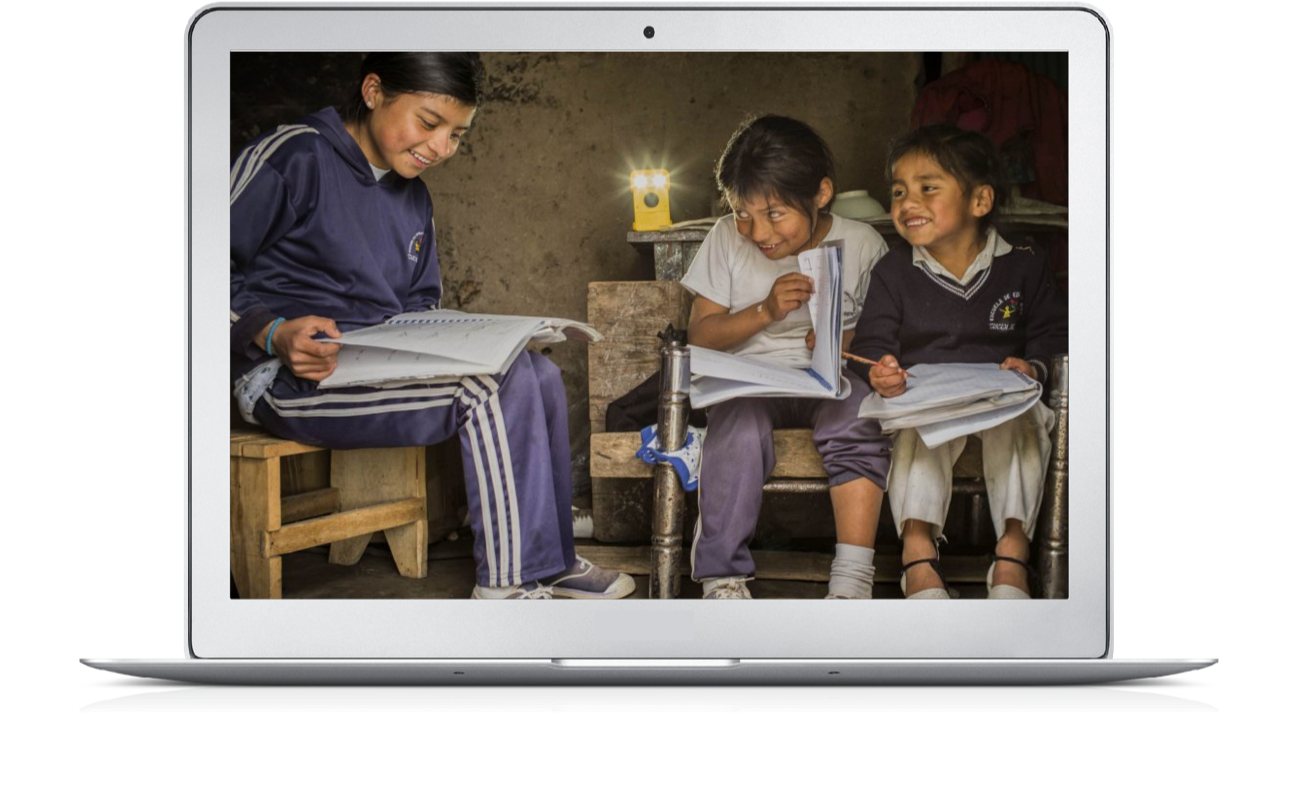 An excerpt of: Market Trend Report: Solar Energy, Devices and Gadgets in Germany

If you’re going for cuteness, the stuff in the home is the place to go. It’s really kind of cool to have solar panels on your roof. But if you’re really interested in the energy problem, it’s those big things in the desert.”, said Bill Gates in an interview in 2011.

7 years later we think there are massive opportunities for end consumer solar brands, especially in Germany. It is quite a hot topic with lots of ground still to be covered! We took a closer look at Germany´s solar market and found a few striking facts about its current state and projected developments. Germany’s conceives itself as a “solar market”. The high consumer demand for renewable energy continues to drive growth in this segment.

There are two main drivers that determine the future growth of solar power in Germany:

Innovative technologies and lower costs will further strengthen the position of solar energy not only on the energy market but also in the minds of end consumers.

This growth has been very significant in recent years: 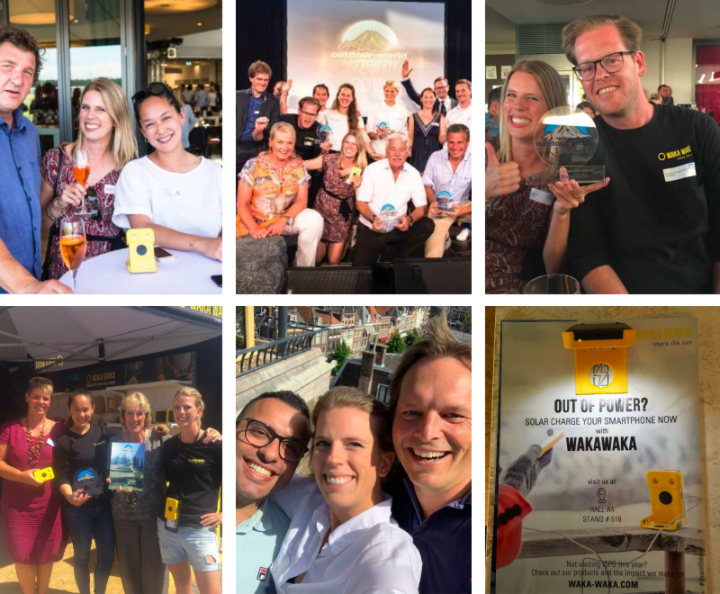 Compared to this pronounced market trend, the market for solar powered devices and gadgets as an alternative to conventional electric consumer goods is arguably underdeveloped. This implies huge potential for end consumer brands to trigger a trend that will initiate a mindshift towards buying solar powered devices that align with the increasing green mentality of Germans. The potential especially lies in branding, communications and marketing as you can’t find many sources dedicated to structure the end consumer market. No blogs, no market size estimations, no mainstream trend – overall only scarce information, a big knowledge gap a new brand can claim in future for successful positioning.

Our client's concept about our work

Expansion.eco provides an invaluable outside-in view and energy for both our commercial and marketing success in Germany. I appreciate their always proactive approach and unremitting efforts to think of new ideas that help us to move forward fast and efficient.
Camille van Gestel
Founder - WakaWaka
What makes Expansion.eco a great partner is that they relentlessly share all their knowledge with us. Their expertise on marketing, social media, public relations and the connecting network between both countries and the sustainability field is a clear advantage.
Ali Azimi
Founder - Kind of Blau
Expansion.eco has provided us with detailed market research insights that helped to build management team discussions. The drive for positive impact and relevant business knowledge make Expansion.eco a like minded and credible business partner for us.
Leonoor den Ottolander
Strategic Account Manager - GoodUp